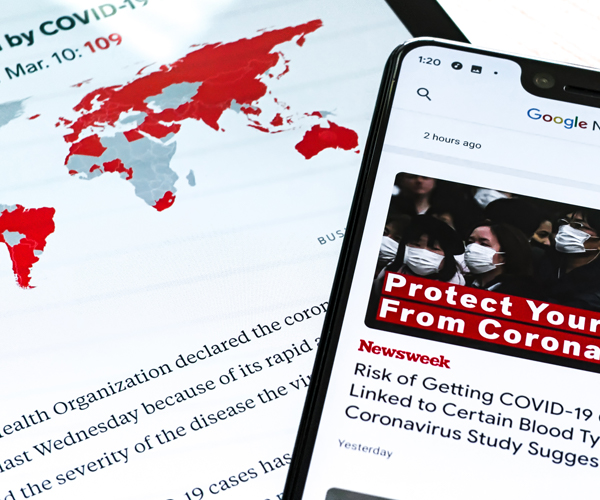 With physical channels of interaction witnessing a decline in the wake of the pandemic, digitization has becoming the new normal for both consumers and businesses. Hence, to offer a bilateral communication platform to its customers, DIC India has introduced a self-help mobile application, which is a part of the company’s holistic digital engagement strategy.

Developed mostly to address the needs of the local ink industry, DIC India Ink Master app lists down possible operational problems and solutions related to lamination adhesive, news inks, flexographic, gravure, offset printing amongst others faced by a printer or a converter. Additionally, the app will also offer a dedicated section called ‘Raising a Query’ that will allow customers to request for guidance on new problems faced by them. In order to provide a seamless and timely response to the users, the app will be monitored 24*7 and 365 days by an assigned team at DIC India.

‘The pandemic has forced businesses across sectors to adopt digital first approach. More than ever now, we are living in a contactless world wherein the majority of interactions with both customers and partners have now moved virtually. Thus, to further build on our commitment towards the Indian printer and converter community, we decided to introduce DIC India Ink Master mobile app. Through this app, we want to ensure our customers that we will address their present and future concerns w.r.t activation or maintenance of their printing presses amongst other issues,’ said Manish Bhatia, managing director and CEO, DIC India.

He further mentioned that DIC India has been consistently investing its resources into developing the right engagement channels in order to stay in a close proximity with customers, especially during these uncertain times. ‘We were the first company in India to bring e-ordering to our customers as part of our digital strategy. With the launch of this app, we are positive that the Indian printer and converter community will benefit greatly from it, thereby giving them a gain competitive edge.’

Recently, to create mindshare of the Indian customers across Indian subcontinent about the toluene ban announced by The Bureau of Indian Standards (BIS) for food packaging, DIC India leveraged its digital initiative called DIC Konnect.

Manish Bhatia: I am quite optimistic about 2022 being a year of promise

DIC extends support to packaging on the impending toluene ban